The Partido State University (PSU) has again received a grant from the Department of Science and Technology - Philippine Council for Industry, Energy and Emerging Technology Research and Development (DOST-PCIEERD) under its HRD - Visiting Expert Program. DOST-PCIEERD aims to develop and enhance Filipino R&D and support capabilities to meet present and future human resource requirements in the industry, energy and emerging technology sectors. PSU seeks to ignite the creativity and innovativeness of its faculty members and students to produce policy relevant research and develop technologies that will impact society for the better. The program is being implemented by the PSU Office of the President, R&D Office, and Office of International Affairs. 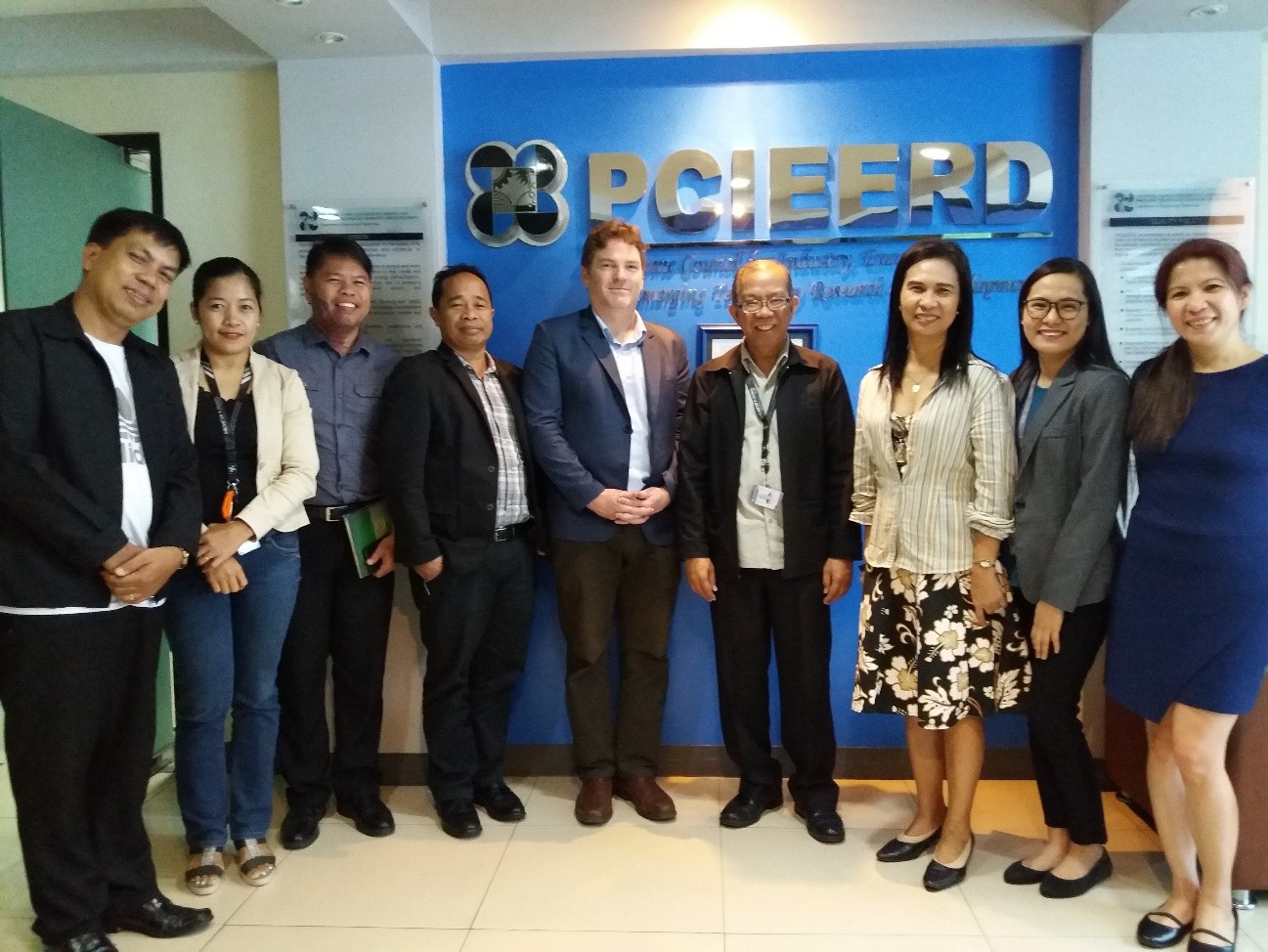 The Visiting Expert Program was first implemented from mid-January to mid-February of 2017. This year it was conducted from mid-June to mid-July,  and the visiting expert engaged in several important ways.  He conducted lectures on water resources research, water treatment, remote sensing, watershed modeling, technopreneurship and emerging trends in engineering education and mentored the faculty members in Sanitary Engineering, Geology, Environmental Science, Information Technology, Biology, Fisheries and other allied programs in the conduct of their on-going research activities. He also generated collaborative research proposals with PSU faculty and worked to develop research collaborations between the University of California -  Merced, Partido State University, UP – Diliman, and UP - Visayas. 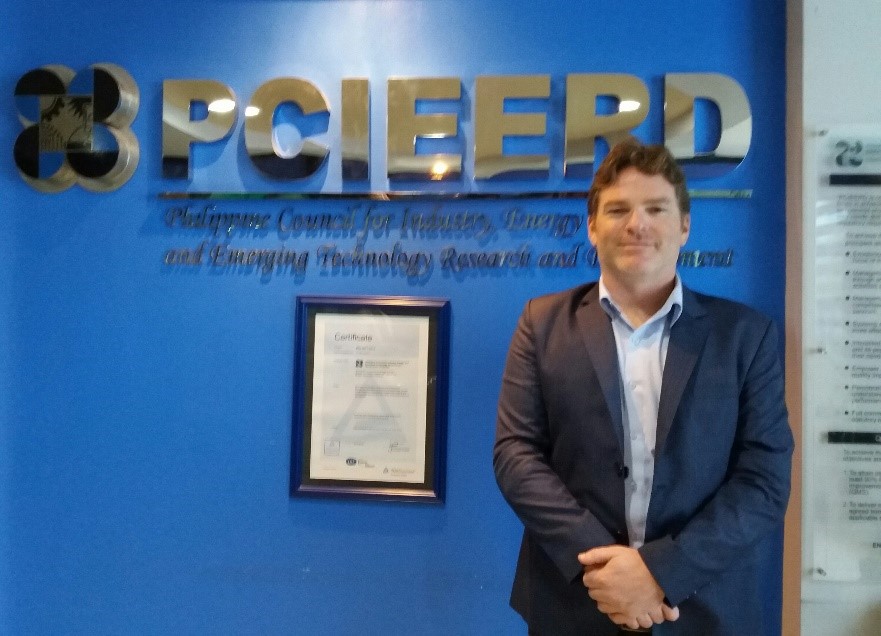 For 2 years in a row, Dr. Daniel M. Nover, a Water Resources Engineer from the University of California  - Merced, has joined PSU as a visiting expert.  He is not a stranger to PSU since he was assigned to the University as a US Peace Corps Volunteer for three (3) years from 2004 to 2007 working on Engineering Design and Water Quality Research. During his stint as a USPCV at PSU, he supported the design and construction of the water quality laboratory of the Sanitary Engineering Department. His research in the Philippines earned him a Mondialogo International Engineering Award in 2005 (in Germany). After his PhD, he worked as a Research Fellow at the US EPA Global Change Research Program in Washington, DC. He also worked as an Environment Officer in Accra, Ghana. For the last three (3) years, he has been conducting water resources research at the University of California – Merced while supporting international development projects through a number of implementing partners.

He has published over 30 academic manuscripts and serves on the editorial boards of major academic journals.

Dr. Nover has been recognized in numerous significant ways during his career: