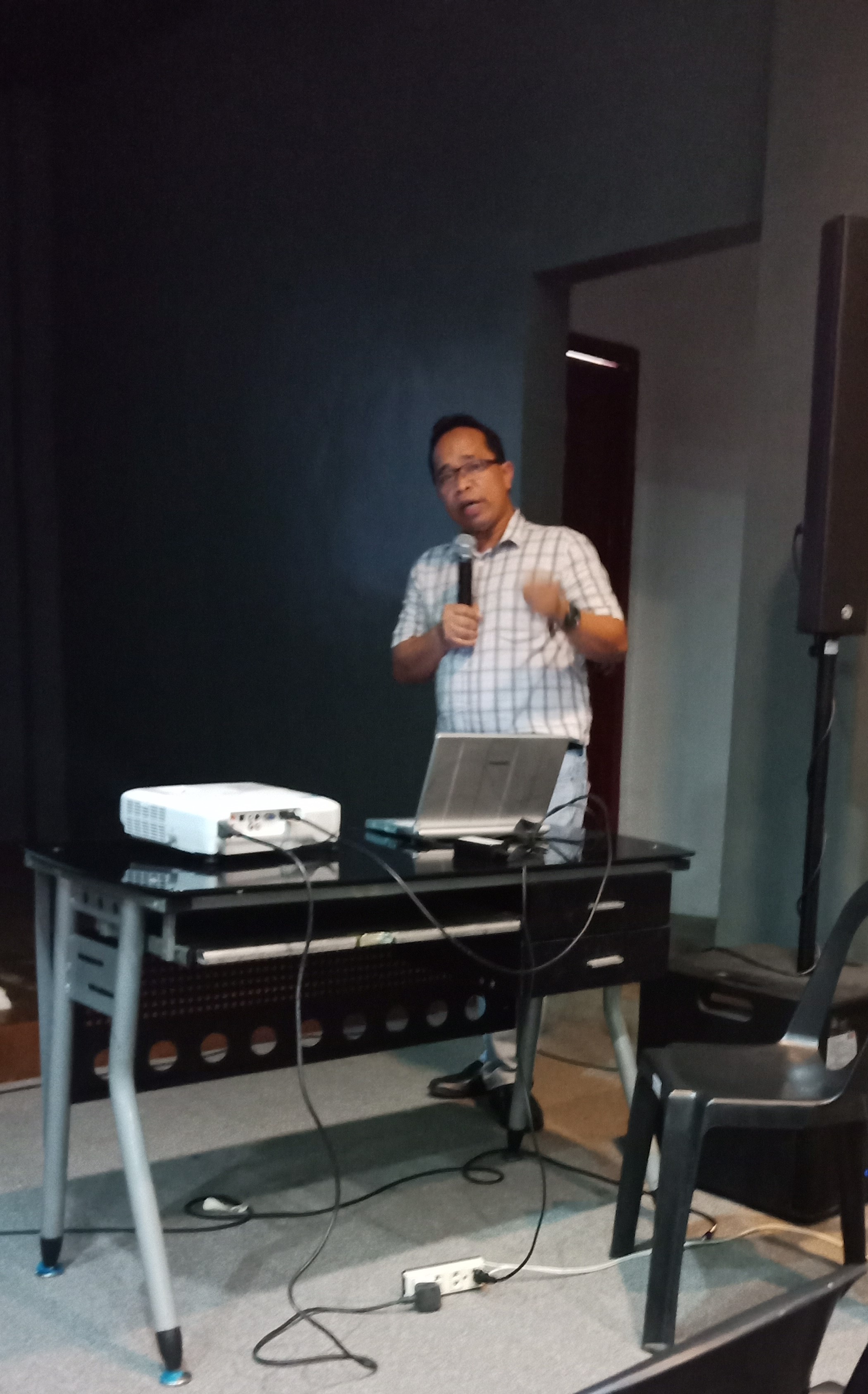 Distributed to the members during the assembly were the CODGE Constitution and By-Laws which was ratified last October 6, 2017, and the Call for Papers for the upcoming Education Research Summit on December 5, 2018 at PSU-Goa Campus sponsored by PSU in partnership with CODGE.