As part of the Research and Development Leadership (RDLEAD) program of The National Research Council of the Philippines (NRCP), a capacity building and training program was designed and conducted for project heads and members of the PaRSU Kurakding: Phylogenetic Diversity, Bioactivities, Regional Knowledge and Sustainable Use of Kurakding Program on July 2020 at CAS-AVR, Partido State University. 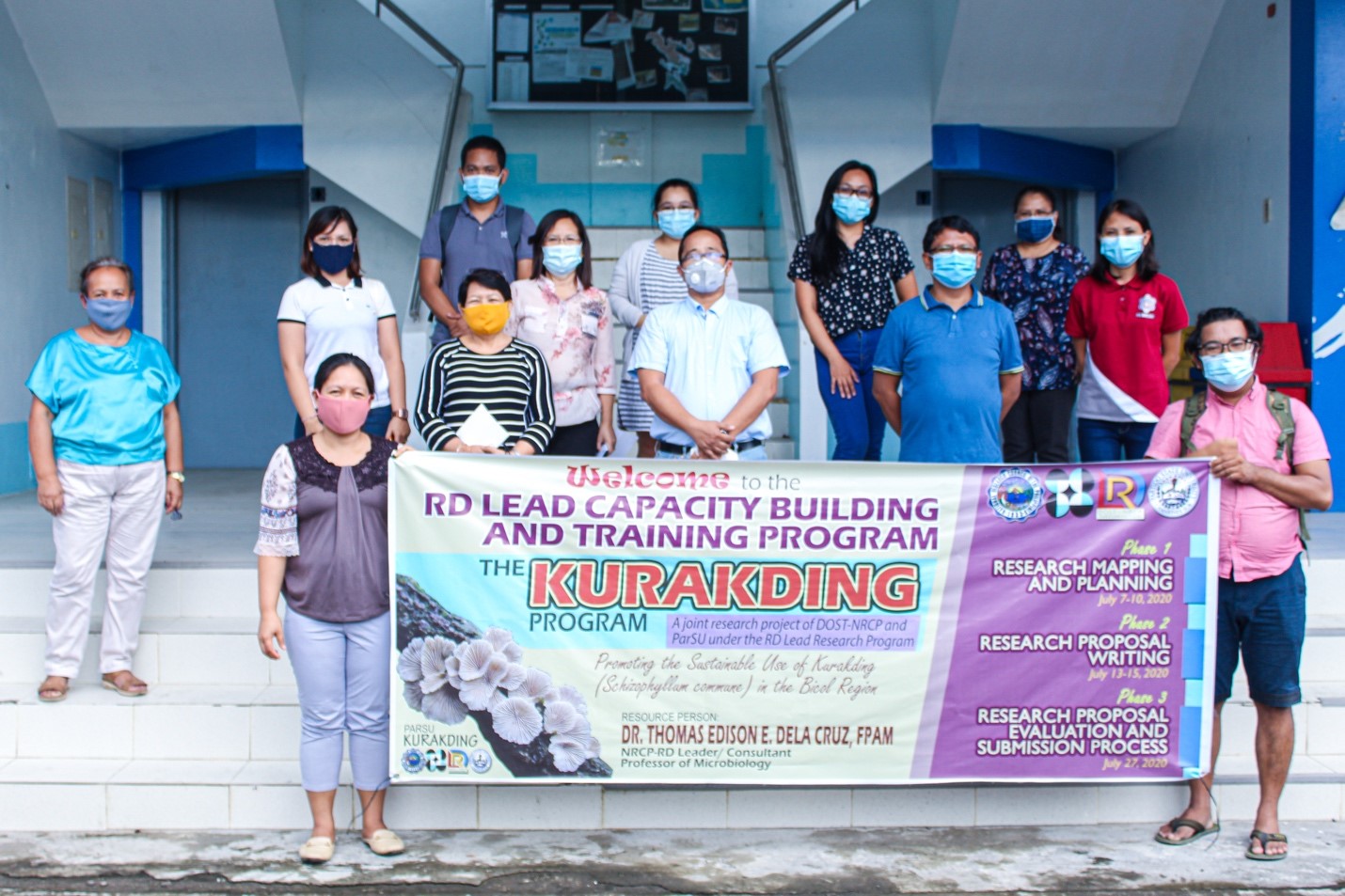 Dr. Thomas Edison E. De La Cruz, NRCP-RD Leader and Consultant and a Professor of Microbiology at the University of Santo Tomas, Manila served as the resource speaker. The discussion was divided into three parts namely: Part I – Research Planning and Mapping held on July 7-10; Part II – Research Proposal Writing on July 13-15; and Part III - Research Proposal Evaluation and Submission Process on July 27.

“Schizophyllum commune, commonly known in the Philippines as Kurakding, is a popular edible mushroom and traditionally served as a food delicacy among the Bicolanos. Due to its increasing popularity, different researches about Kurakding have already been conducted, but little is really known about its traditional knowledge, diversity, bioactivities and its possible sustainable use in the Bicol region,” said Liezel Atole, one of the project leaders. 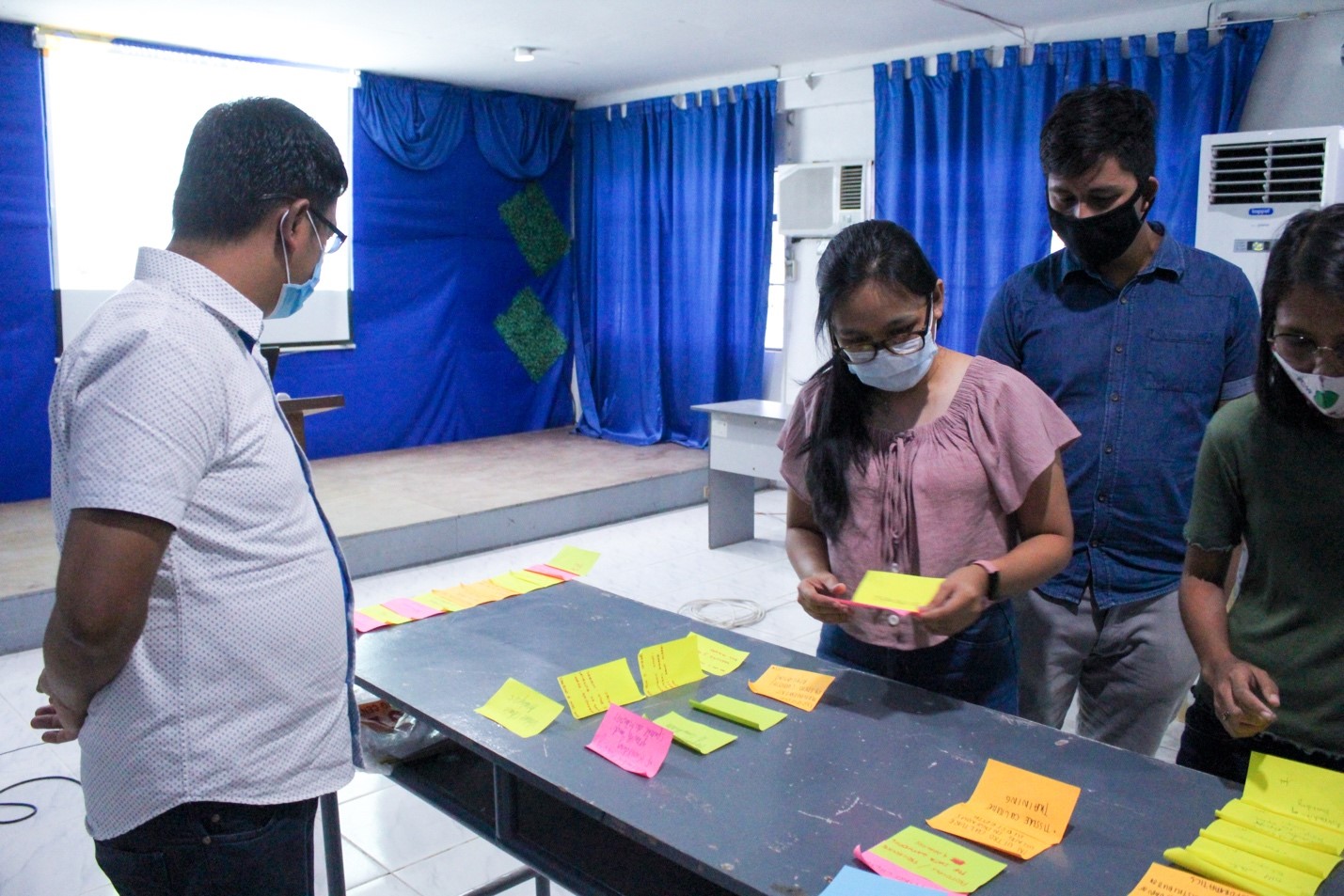